How signals sent from the intrinsically light sensitive mRGC cells to the circadian regions of the brain lines communicate with other regions in mouse eyes despite the mice being blind. 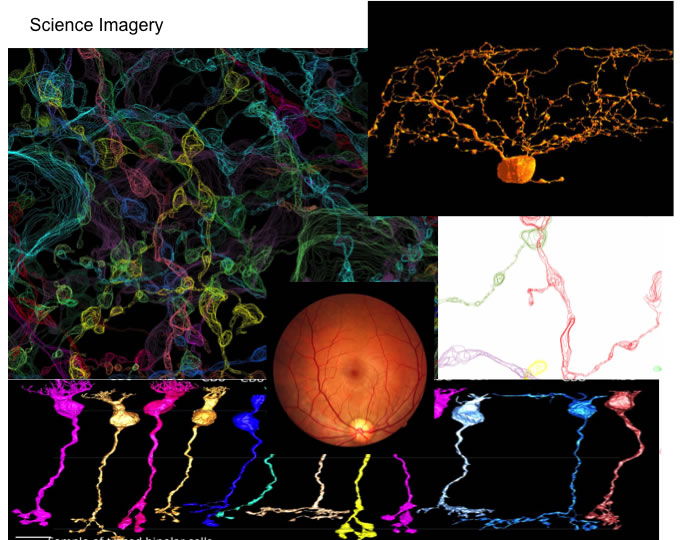 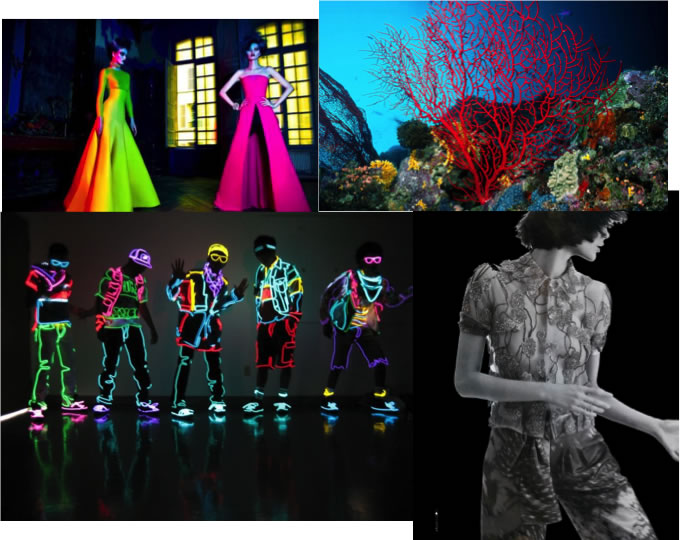 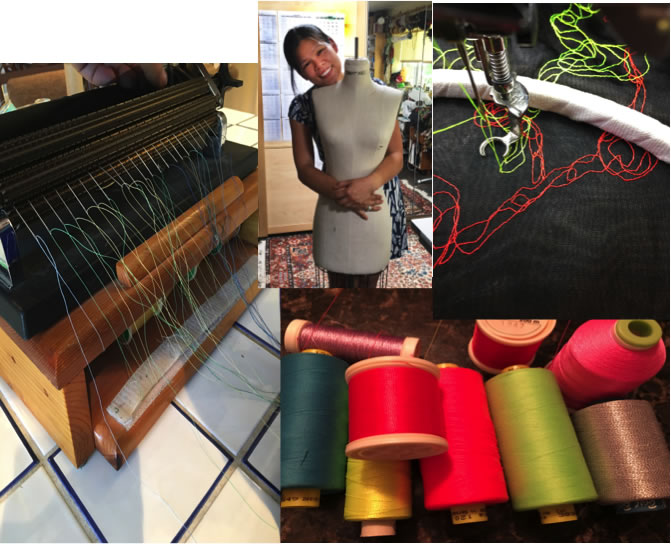 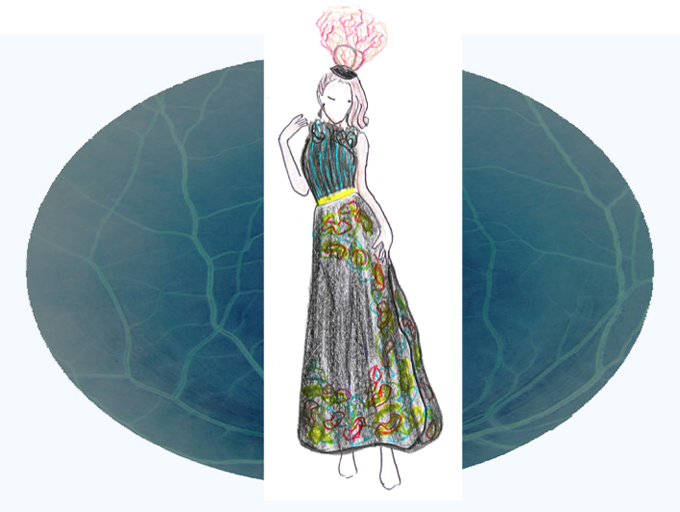